Company created in 1994 in Rosario, State of Santa Fe – Argentina. The experience developed during these years has made that many companies in the country and abroad showed us their projects trusting in the quality and professional capacity of our company which has led to the development of more than 500 models. 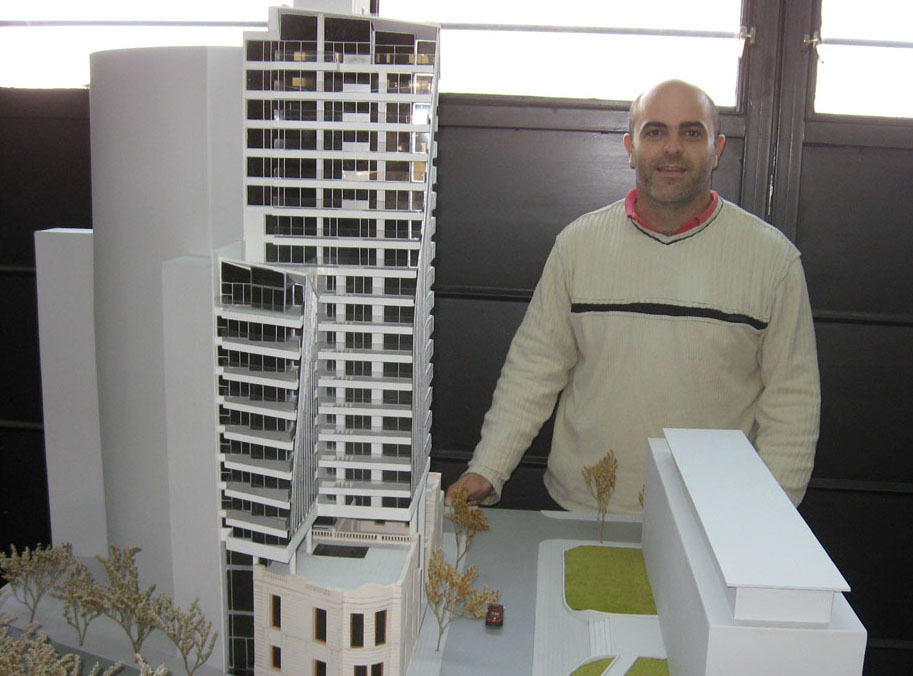 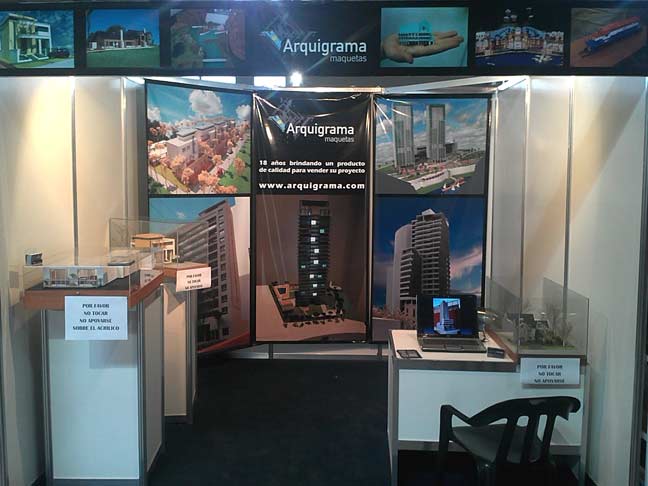 They are utilized in three different stages of a project:

The final models and the representation models are a vehicle to transmit information to the client, a mean by which the architectural spatial facts become accessible to people outside this profession.

These models not only serve to inform the client, but are decisive for the construction projects approval. They serve to show the relationship between the proposed building and the environment, its effect on traffic, its visual links to the place architecture, its proportion to neighboring buildings and the general impact on the neighborhood. The representation models are used more and more to sell proposed building spaces. Today the model is both a marketing tool and a design tool. 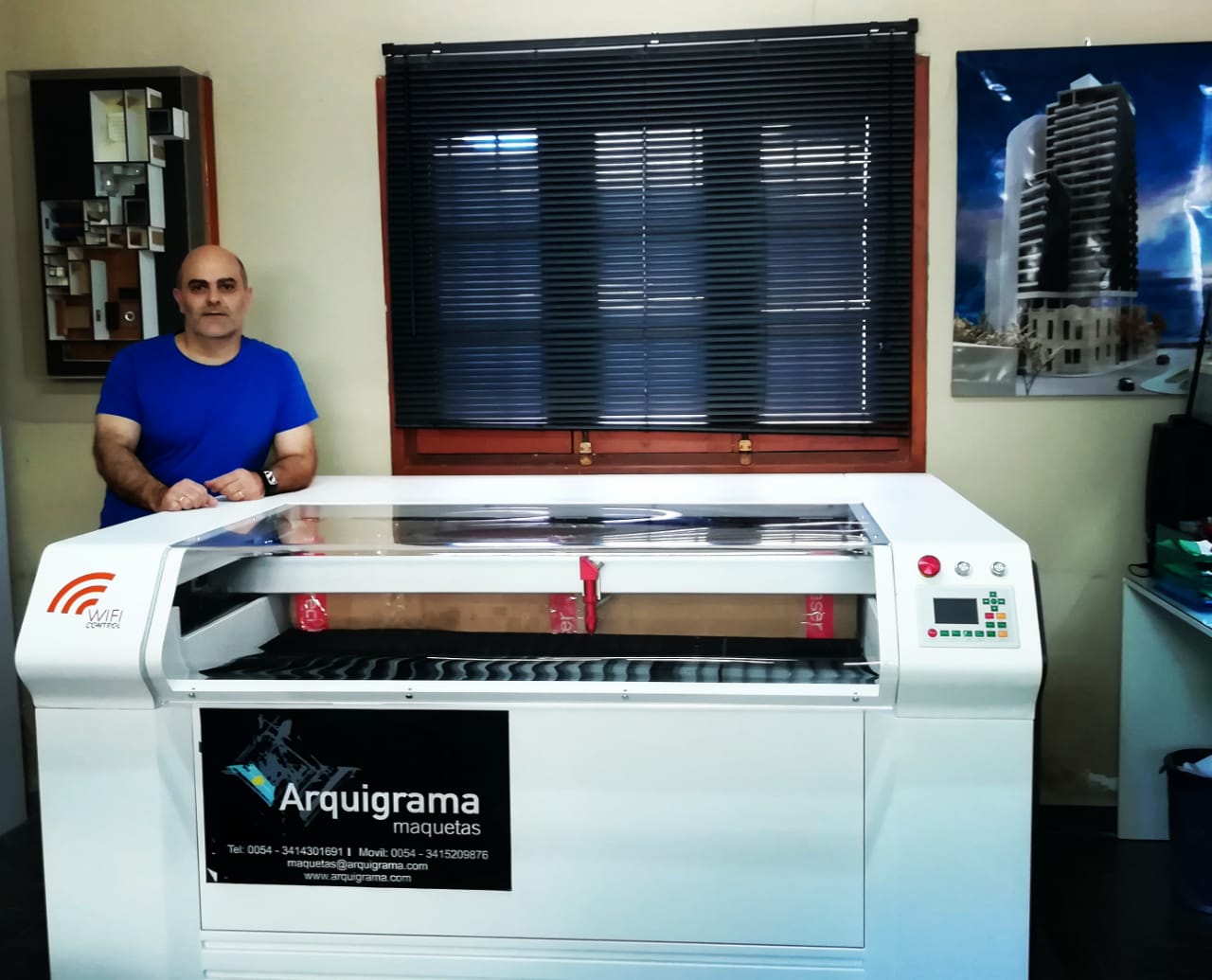